Azov today — is a compact and cozy very green city. In the old part of the city of Azov, well preserved are the fortifications of the fort from the eighteenth century, the ramparts, the moat, and the door-gate of Alekseevskaya.

The contemporary Azov is a compact, green, modern and hospitable town in which architecture of the 20th century adjoins to unique cultural and historical monuments of earlier times.

Azov has a fine landscape of magnificent delta of the Don, cosy and peaceful southern streets, warmth of antique epoch still present here. It is not without a reason that this town is often called Pearl of the Silent Don, the river, praised by the great writer Michael Sholokhov. 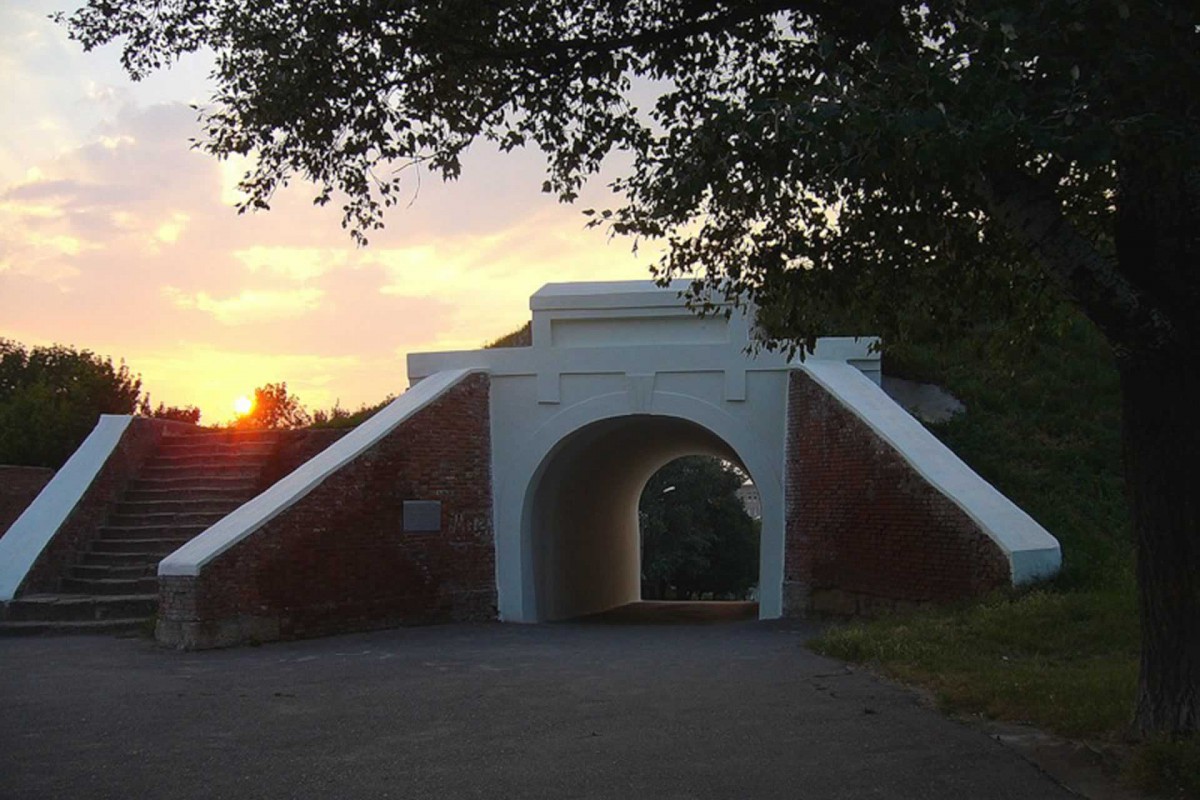 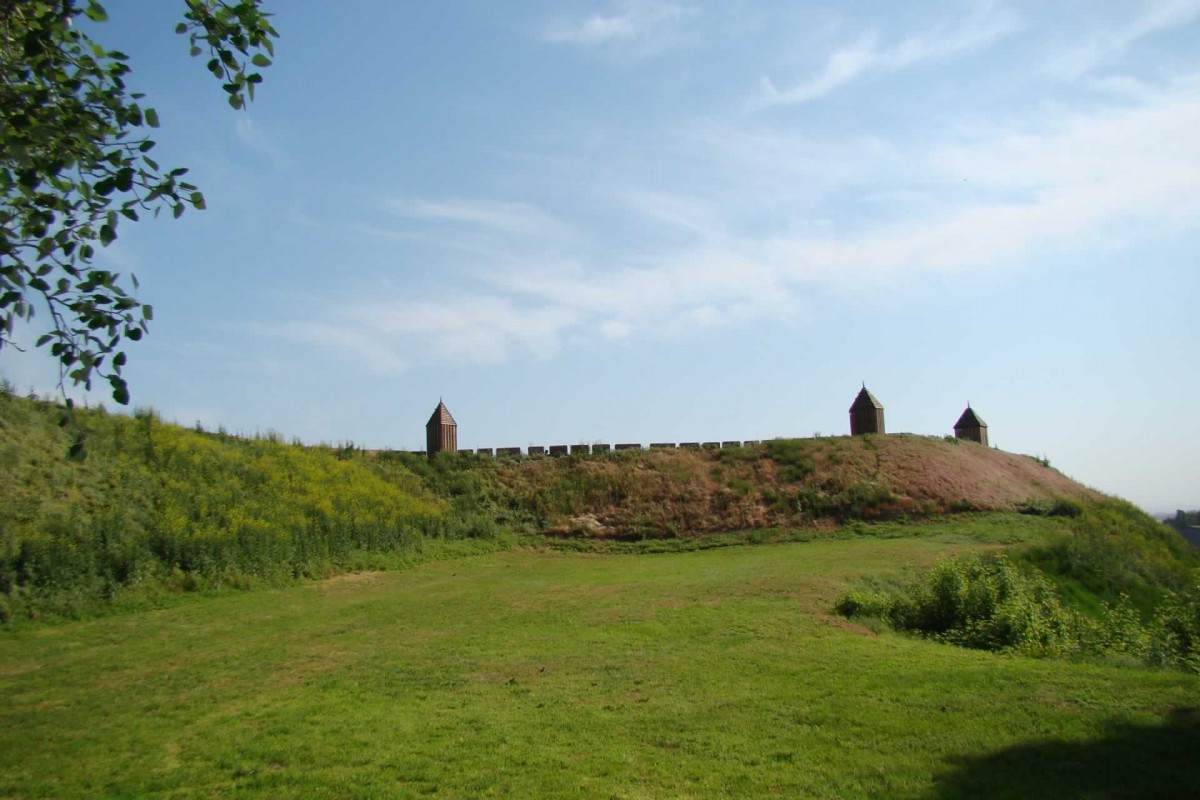 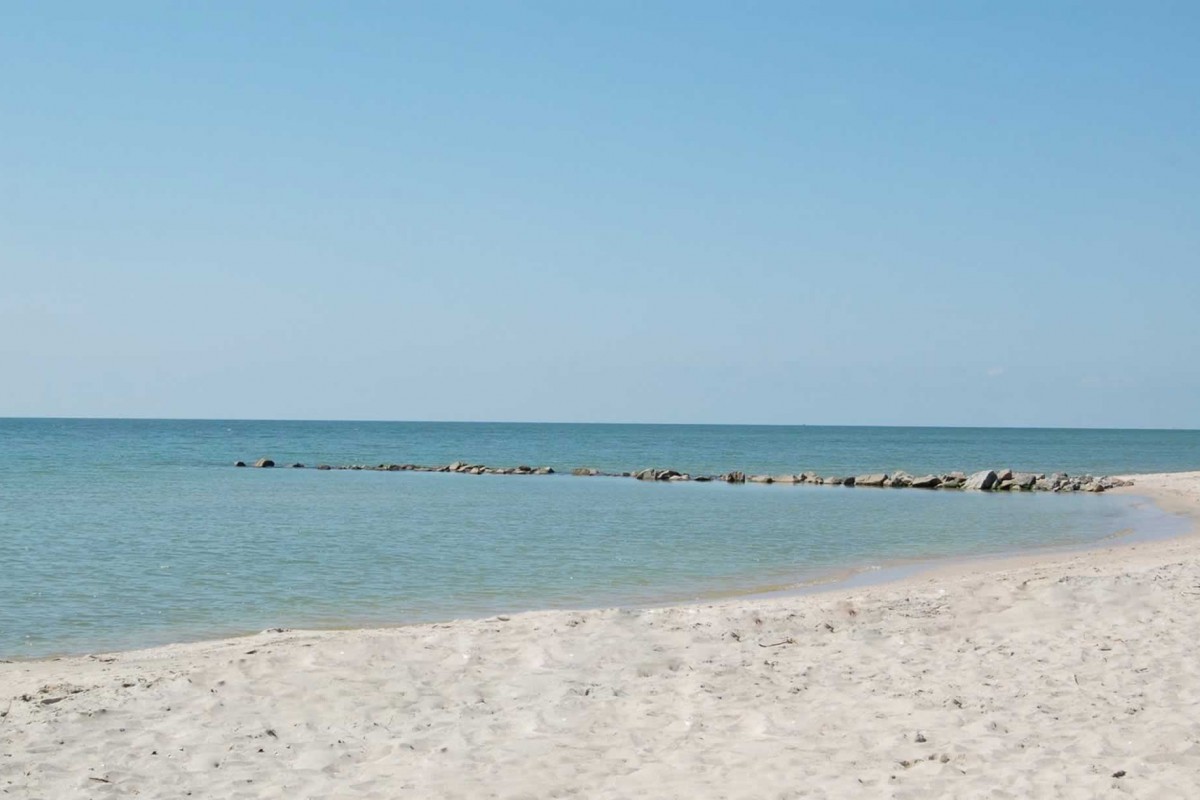 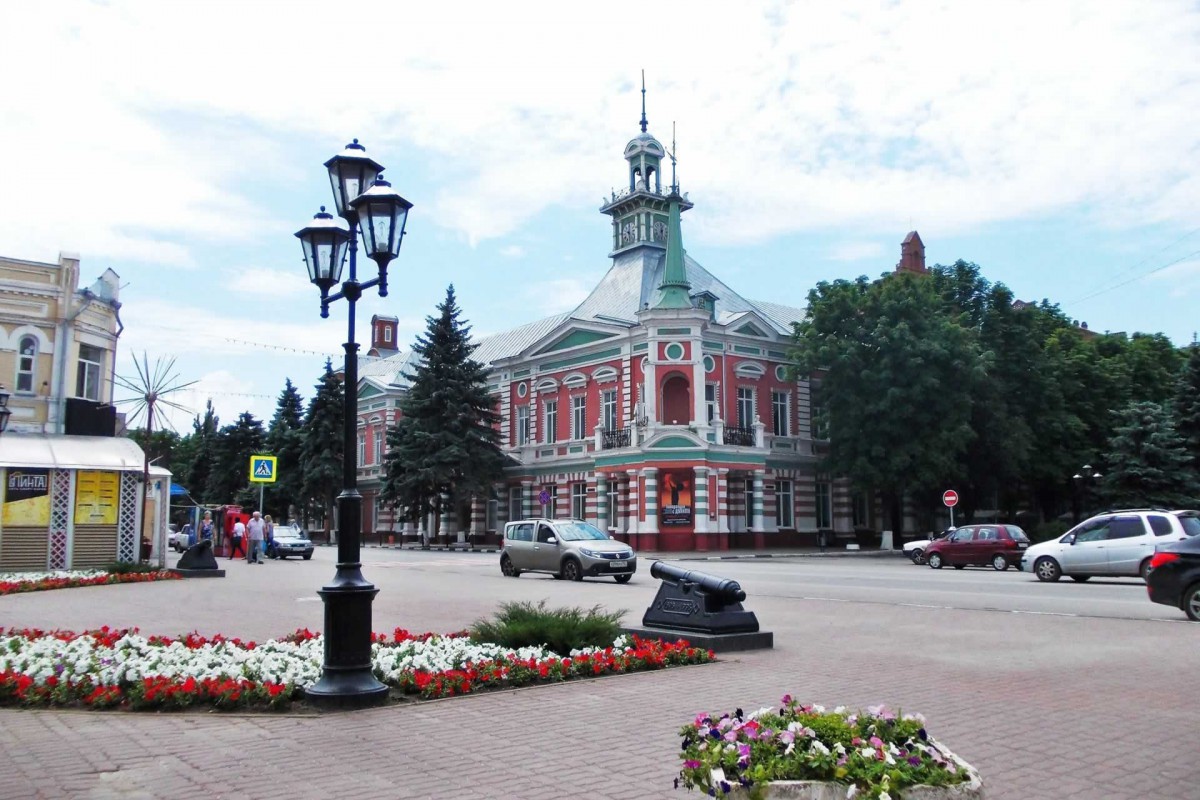 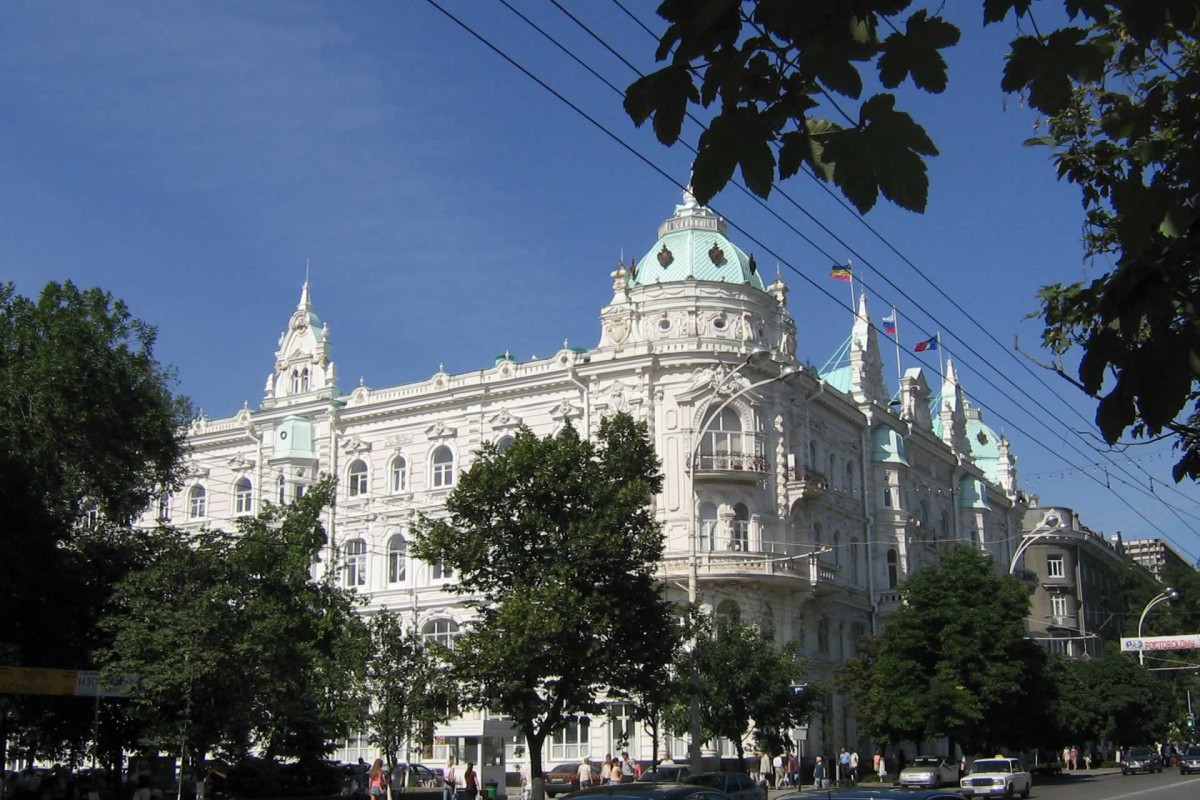 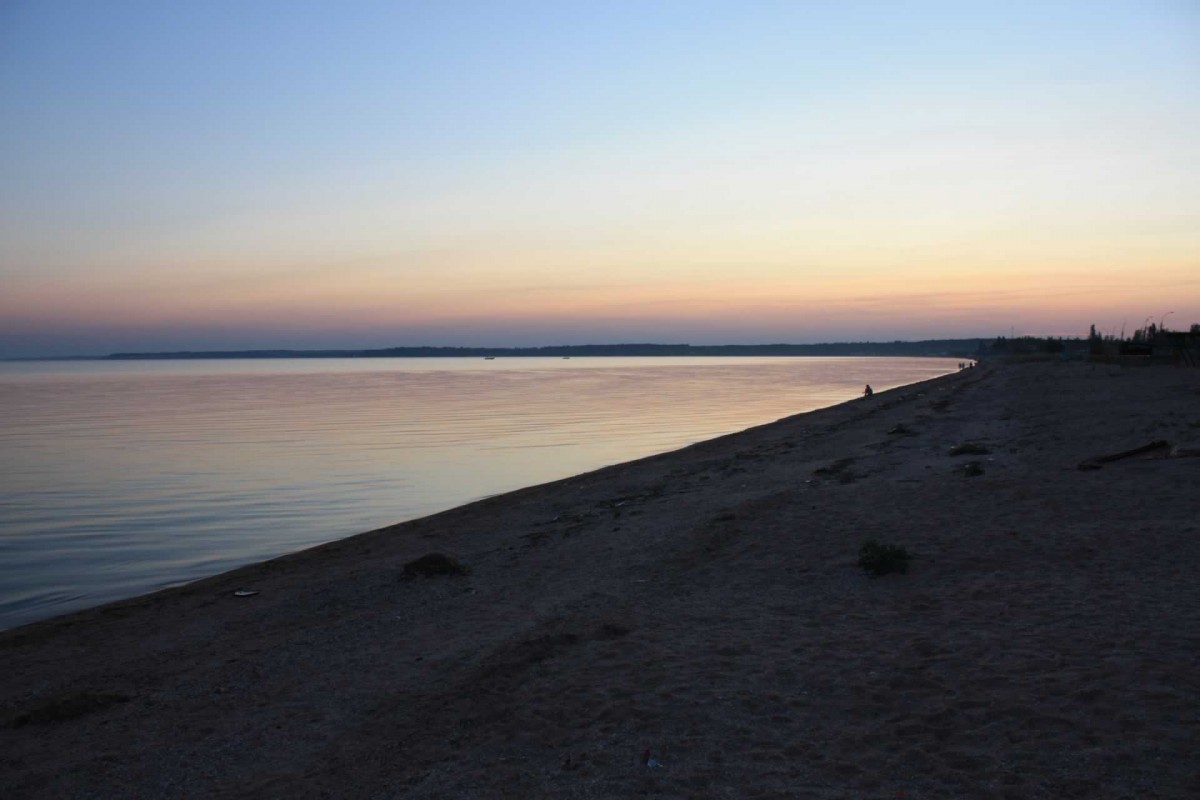 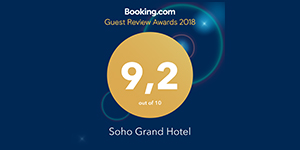 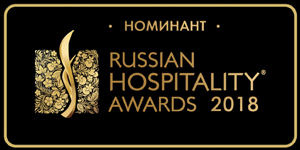